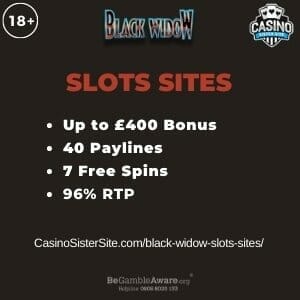 There’s nothing I like more than a little murder mystery, and there’s a game out there that brings a little of that mood into the mobile gaming world.

I’ve been playing the Black Widow mobile game on my iPad, and everything, from the laid-back guitar, vibes and cymbals soundtrack to the lush graphics oozes a crime drama.

The scene is set by the black and gold flock wallpaper background, and the game is played inside a gilt picture frame.
Symbols are J through to A, each accompanied by a murder weapon of some sort or other: candlestick, lead pipe…you get the idea.
Then there are portraits of a wicked looking brunette and three guys, none of whom I will be buying a used car from.

There’s also a Black Widow symbol, which is this game’s wild card, and an acid-green bottle which screams of poison, and if you’re in luck will trigger the bonus feature.

This game features stacked reels, which means that with each spin a symbol is selected randomly for each reel and then whole bunches of that symbol appear on the reel. In theory, this gives you a much stronger chance of snagging a big win, or a small win, or any win at all.

I say in theory, because when I play Black Widow mobile game; or any game with stacked reels, I often feel that it’s there more to tease me than to up my chances of winning a decent payout.

The stacked symbols roll round on the screen, and give you the impression that you are going to be dancing in the streets and drinking champagne any moment now, but when those reels fall into place the stacked symbol has magically disappeared!

Of course, that’s not really the case, but I just feel a little more let down by the stacked reels than the ones where symbols are placed more randomly and don’t pull you in with empty promises.

Anyway – back to the Black Widow review: What we are really looking for here is those ugly green poison bottles in the middle three reels, as filling reels two, three and four with these will bring you the untold joys of a feature that has a little something that makes this game unique in my experience.

The feature is a free spin affair, so nothing unusual there, unless you count the fact that it’s only ever going to give you seven spins. The only way you’ll get more than seven is if you manage to find the green bottles again, then you’ll get a repeat. No; what makes this game a little different is the ‘web capture’.

During the free spins, a picture frame is superimposed over the middle of the centre reel, and if one of the portraits lands in the frame you’ll scoop the amount shown in a panel above the game against that character. Each time you capture one of the male characters the value of the ‘web’ goes up, up to a maximum of thirteen times in any one round of free spins.

If you capture the brunette in the frame then you’ll scoop the total value of all three meters at the top of the screen, and again the values will go up afterwards, again up to a total of thirteen times is you can get that far.

These meter values, as shown in the panel at the top of the game, run at between two and a thousand times the total bet in the game in which you trigger the feature.

I should mention the special effects: there aren’t many, but if you get the feature – the nine green bottles – then they turn into acid green skulls, and I have to tell you that this is the first time I’ve ever hoped to see nine acid green skulls leering out of my iPad. Trust me when I say this!

The game is fairly uncomplicated, and this has the beneficial effect of making the animations and soundtrack run smoothly, and makes playing the Black Widow mobile slot a treat, especially when some of the more grand and elaborate games available are really not suited to mobile gaming at all; causing crash after crash and jerking and stumbling through the gameplay.

Black Widow has 40 lines to play on, and betting, at least in the version I was playing, goes from 4-p a game up to a maximum of £20. Of course, currencies differ, so check out the range for yourself by hitting the green arrow on the left hand side of the game and selecting your bet there.

The Black Widow isn’t the most generous lady on the online gaming circuit, but then again, she’s not the stingiest either. I enjoy the fact that it’s a pretty straightforward game. I just wish those stacked reels weren’t quite so enticing in motion and so often disappointing when they finally roll to a stop! 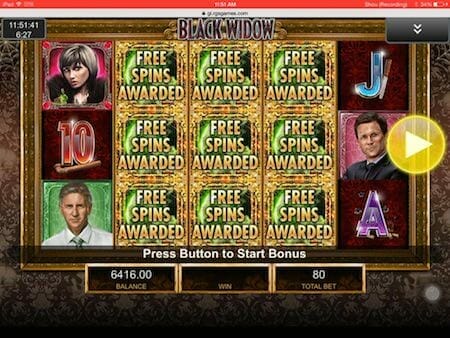 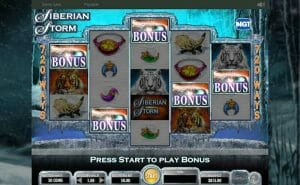 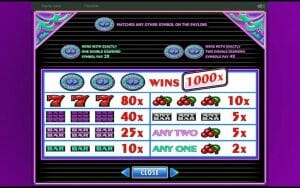 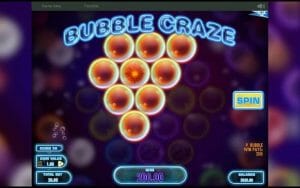 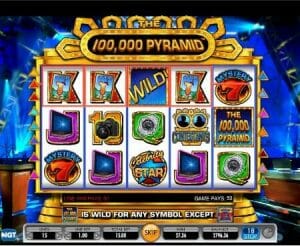 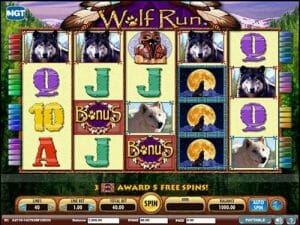 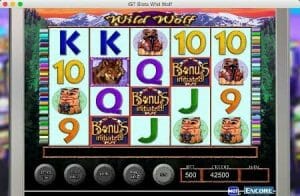 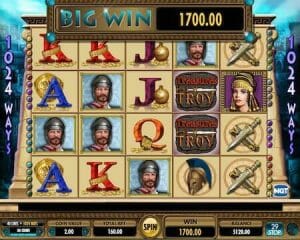 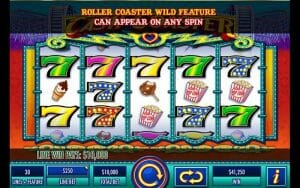 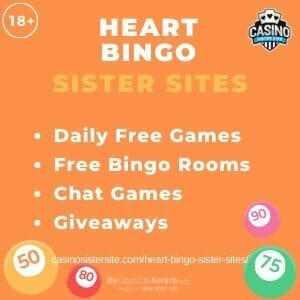 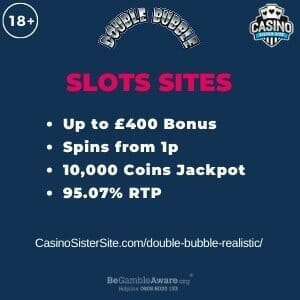 Today I thought I’m going to talk to you about the Double Bubble slots sites which you may or may not be familiar with. To… 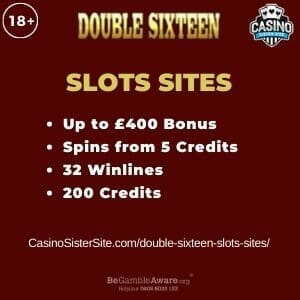 Today we’re going to talk about Double Sixteen slot, a slot machine game from BetSoft that turned out to be quite a pleasant surprise.… 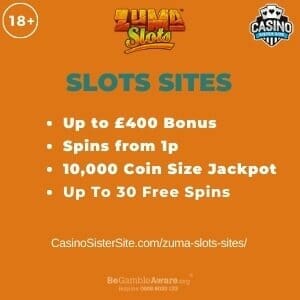